On TrueFan, Bollywood fans from across India can now get Bollywood actors and Bollywood actresses a step closer to them. Not just them but their friends and family!

To get personalized Video Messages from these Bollywood stars is super simple.

Get your Video Message! 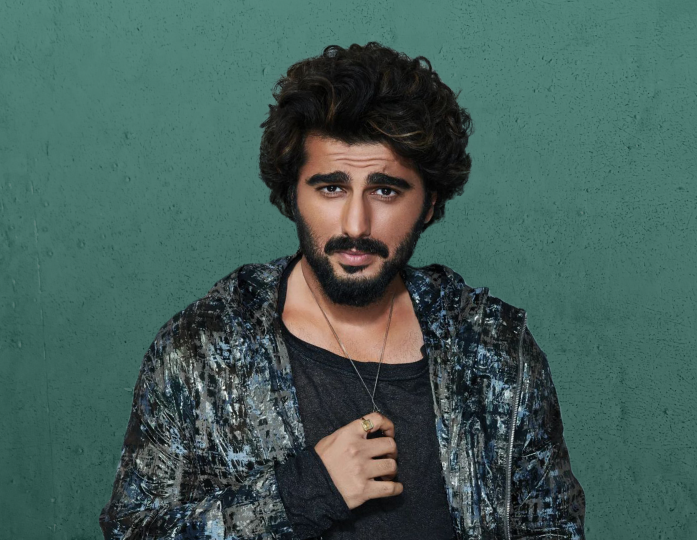 Arjun Kapoor is one of the top Bollywood Actor in India. Arjun Kapoor was born on 26 June 1985 and Arjun Kapoor’s age is currently 37 Years. Janhvi Kapoor’s Movies on which fans can play quizzes are Roohi, Dhadak, Ghost Stories, Gunjan Saxena: The Kargil Girl and others. To win a Video Message from the young and rising Bollywood star Ananya Panday, the new entrant to TrueFan, fans can play quizzes on Ananya Panday’s movies such as Khaali Peeli, Pati Patni Aur Woh, Student of the Year 2 and Gehraiyaan.

These quizzes are definitely fun and masaledaar with the ability to keep fans entertained all day long. By winning a quiz, fans win a Video Message, but what is it exactly?