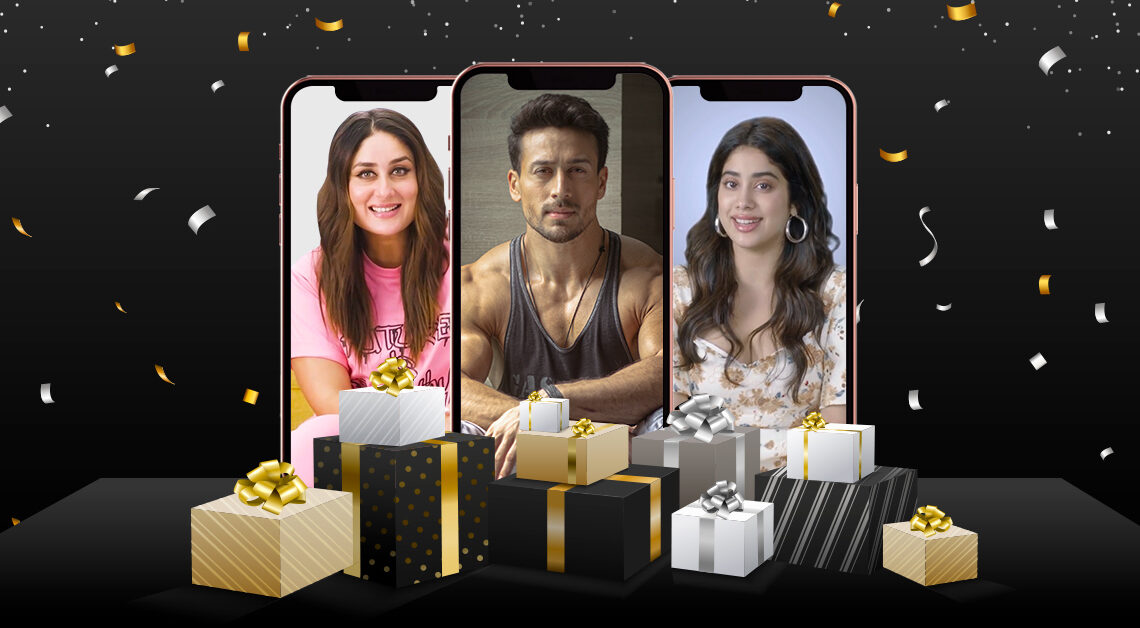 Janhvi Kapoor is an Indian actress who was born on 6 March 1997 in Mumbai, she is the daughter of legendary Bollywood actress Sridevi and producer Boney Kapoor. Janhvi Kapoor made her debut in 2018 with Dhadak, starring opposite Ishaan Khatter. Dhadak is a remake of the popular Marathi movie ‘Sairat’. Janhvi Kapoor’s presence on screen won the hearts of Bollywood fans. She is since then loved for her performances in movies like Roohi, Gunjan Saxena.

Kareena Kapoor Khan has always been an active part of Indian cinema for years, especially with her husband Saif Ali Khan who also features in several movies with her. Kareena Kapoor was born on 21 September 1980 in Mumbai, she is the daughter of Randhir Kapoor and Babita and the younger sister of Bollywood actress Karisma Kapoor. Kareena Kapoor started her career in 2000 with Refugee and has never stopped since then. From ‘Geet’ in Jab We Met to ‘Mahi Arora’ in Heroine, she has proved herself as one of the most versatile Bollywood actresses. She is also popularly known as Bebo in the Bollywood industry.

Ranveer Singh Bhavnani is an Indian actor known for his unique set of roles and his versatility as an actor. Ranveer Singh was born on 6 July 1985 in Mumbai. He made his debut in Bollywood with Band Baaja Baaraat starring opposite Anushka Sharma in 2010. In this short period of time, he has made a big name in Bollywood and a special place in the hearts of Bollywood fans. He is married to Bollywood actress, Deepika Padukone. Ranveer Singh’s characters that are most loved by fans are Bajirao from Bajirao Mastani, Khilji from Padmaavat, Murad from Gully Boy, and many more.

Ananya Panday is an Indian actress who appears in Bollywood movies. She was born on 30 October 1998 in Mumbai, she is the daughter of popular Bollywood actor Chunky Panday and Bhavna Panday. She made her debut in the Bollywood industry with Student Of The Year 2 in 2019, co-starring Tiger Shroff and Tara Sutaria. She is primarily new in the Bollywood industry but she has already bagged a lot of movies based solely on her talent, such as Pati, Patni Aur Woh, Khaali Peeli. Ananya Panday is a young talent in the industry and has many exciting movies coming up like Gehraiyaan, which also stars Deepika Padukone, Siddhant Chaturvedi, Dhairya Karwa.

Tiger Shroff is popularly known for his action movies in Bollywood. He was born on 2 March 1990 in Mumbai, he is the son of popular Bollywood Actor Jackie Shroff and producer Ayesha Dutt. He is also known for his martial arts and dance moves in Bollywood. He made his Bollywood debut with Heropanti in 2014. Heropanti’s lead actress was Kriti Sanon who will soon be seen together with Tiger in the movie Ganapath. His hard work and dedication to his work are loved by Bollywood fans. Tiger Shroff has received an immense amount of love for his movies like War, Baaghi, Munna Michael, Baaghi 2. Tiger Shroff’s upcoming movies also include Heropanti 2, the sequel to his debut film Heropanti.

For years now, fans have always wished Bollywood actors and actresses on their birthday. But now, celebrities will wish their fans! Thanks to the TrueFan App, Bollywood fans can now win personalized video messages from many Bollywood actors like Ranveer Singh, Kareena Kapoor, Ananya Panday, Jacqueline Fernandez, and many more.